The event will be held at the National Library of Latvia – a unique architectural landmark created by the award-winning architect Gunnar Birkerts. Its design is based on mythopoetic national symbols: the Castle of Light and the Glass Mount. The National Library of Latvia and Bibliotheca Alexandrina in Egypt are the only library buildings that have received special recognition by the UNESCO.

Opened in 2014, this building has hosted such major cultural and political events as EU Council Presidency meetings of the European heads of state, the events of the European Capital of Culture, and visits of presidents and the royalty. Its architecture, variety of exhibitions and cultural collections attract thousands of visitors from all over the world. This is a favourite place for numerous international scientific, cultural and political conferences. 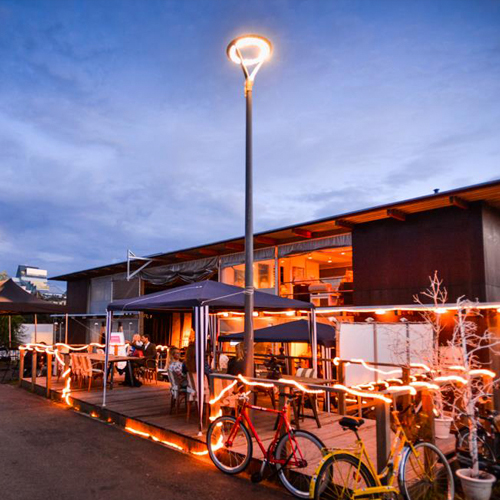 NOASS is contemporary culture centre located on river Daugava with a view to beautiful Riga panorama – church towers of Riga Old Town and bridges across the river.

It is one of the oldest non-governmental arts and culture organizations in Latvia. NOASS’ goal is to participate in the formation of the Latvian and European cultural environment. In the main, NOASS supports the realization of contemporary art projects in an urban environment, making art part of the daily lives of residents of Riga and visitors to the city.

Founded in 1201, Riga is located on the picturesque shores of the Baltic Sea. The Latvian capital is a truly multilingual hotspot, with its fascinating mixture of proud Latvian tradition and influences of the various cultures that have controlled the region throughout the centuries.

Riga is the largest city of the Baltic states and home to more than one-third of Latvia’s population. It is situated at the mouth of the Daugava, on the shores of the Gulf of Riga on the Baltic. The city blends a rich medieval heritage with stunning Art Nouveau architecture. Riga has been named a UNESCO World Heritage Site thanks to the collection of art nouveau buildings that is one of the largest in the world, as well as a city in whose architecture the entire history from 1201 to the present day is reflected. It is also valued as a city with a unique collection of wooden developments in its central section. In the course of history, Riga has traditionally served as a crossroads for trade and business between east and west. 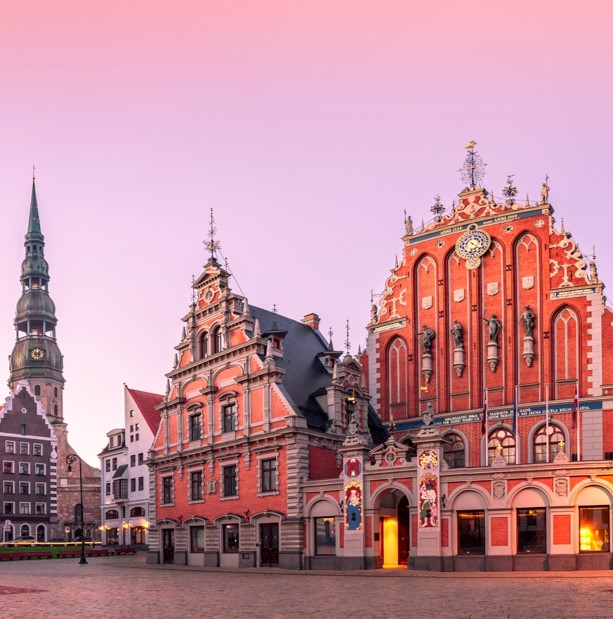