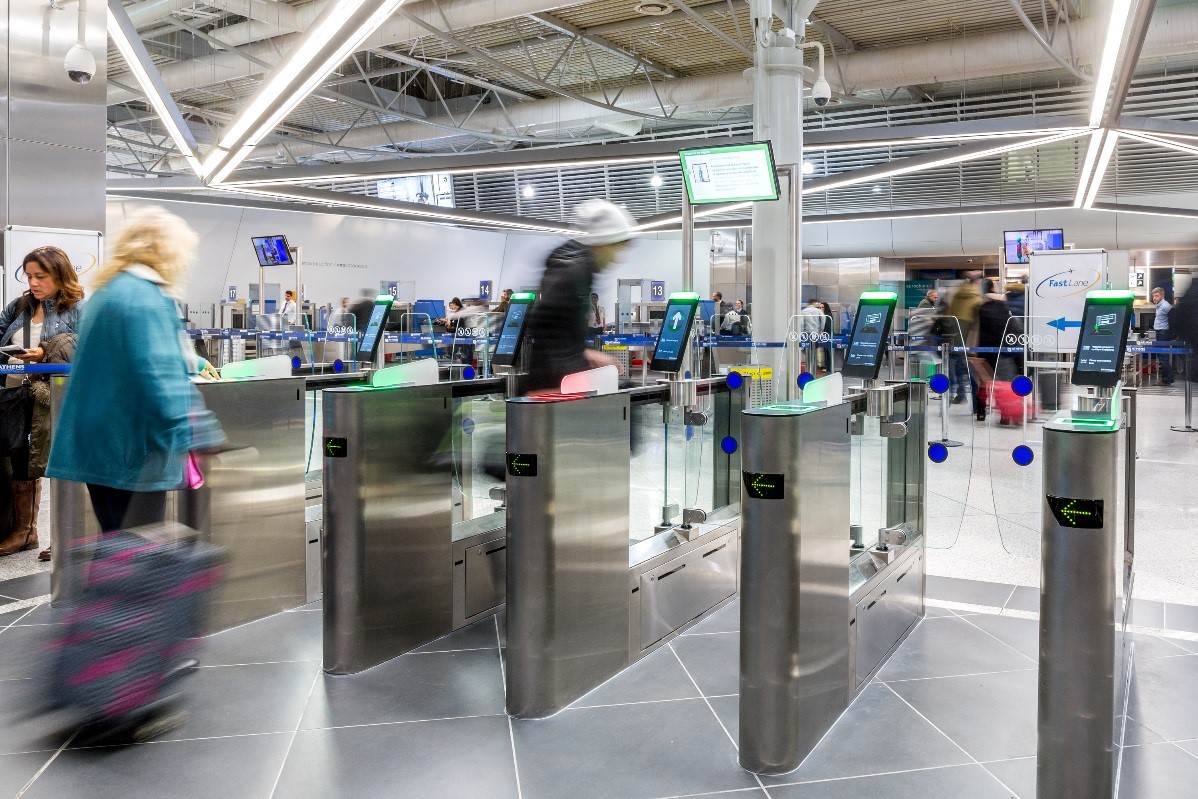 Year 2017 was one of strong momentum for the global aviation industry, characterized by low oil prices, efficiency of aircraft capacity utilization and fleet growth. The combination of the above resulted in a very prosperous year for airlines’ profitability, with attractive fares, which in turn supported a strong growth of passenger traffic. According to the Athens International Airport (AIA) annual Airport Statistics Handbook1 published recently, 2017 has clearly proven to be a record-breaking year for AIA in terms of annual passenger growth.

Increasing by 1.7 million compared to the previous year, passengers grew by a significant 8.6 per cent and amounted to 21.74 million approximately. Cumulatively since 2013, AIA has experienced a growth of approximately 73 per cent, reaching an aggregate of 21.7 million passengers from 13.7 million. This is a result of the ‘spring effect’ following the recovery from the financial crisis together with the global growth of the aviation industry. Such a phenomenal growth allows little time for airport planners to compile, submit and approve passenger capacity–related investments, such as civil engineering–related projects, ie terminal building expansions or the building of entire new ones. Such projects, in general take a period of three to five years to be implemented — and in the case of AIA, where passenger numbers rapidly increased, even when those investments are realized, the expected result would not solve the airport’s capacity constraints. Other more cost-effective and efficient (intelligent) solutions that would allow to ‘sweat’ the current assets or even revolutionize their use and allow for process optimizations, are investigated in an effort to achieve passenger throughput maximization for the existing passenger terminal facilities. Aircraft turnaround optimization combined with the minimization of passenger process–related delays would postpone relevant investments and warrant the required preparation period for the design and realization of such investments.

The way to proceed to this analysis is to employ data analytics regarding the passenger process and create synergies with other airport stakeholders, such as airlines, ground handling agents and concessionaires, so as to build the relevant profiles that will allow for the creation of the descriptive models to help understand and — at a subsequent step — predict passenger behaviors.

The two main objectives and sub-objectives of the Smart Passenger Flow pilot are the following:

By means of a real time operational module, the pilot will exploit predictive analytics with Passenger Flow data obtained in real time from airport and airline systems. This module will facilitate proactive decision making in real time whenever there is any disruption over the initial plan. The initial targets to be covered with this module are explained in the following sub-objectives:

The main expected results of this pilot are:

Allow the creation of new business models based on data- driven decision making in retailing. 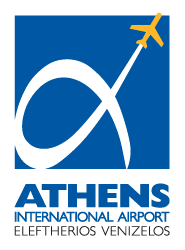 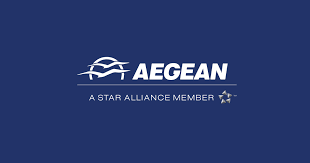 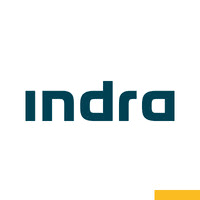