DMS Accelerator is a finalist in the .eu Web Awards!

The DMS Accelerator’s website has been selected as one of the three finalists in the category “The Rising Stars category” at in the .eu Web Awards.

After nominations were held from the 1st of April to the 5th of August, the finalists with the highest scores from the jury will be selected as winners. The prizes include a two-month advertising campaign at Brussels airport, a personalised Web Awards trophy in .eu, .ею or .ευ format, a personalised video produced by EURid for promotional purposes and three different icon formats for websites and social networking accounts.

The .eu Web Awards distinguish the best websites that use .eu or .eu extensions. ею. It is an online competition launched in 2014 by EURID (European Registry for Internet Domains), the non-profit organisation designated by the European Commission to register web names operating the .eu level domain. 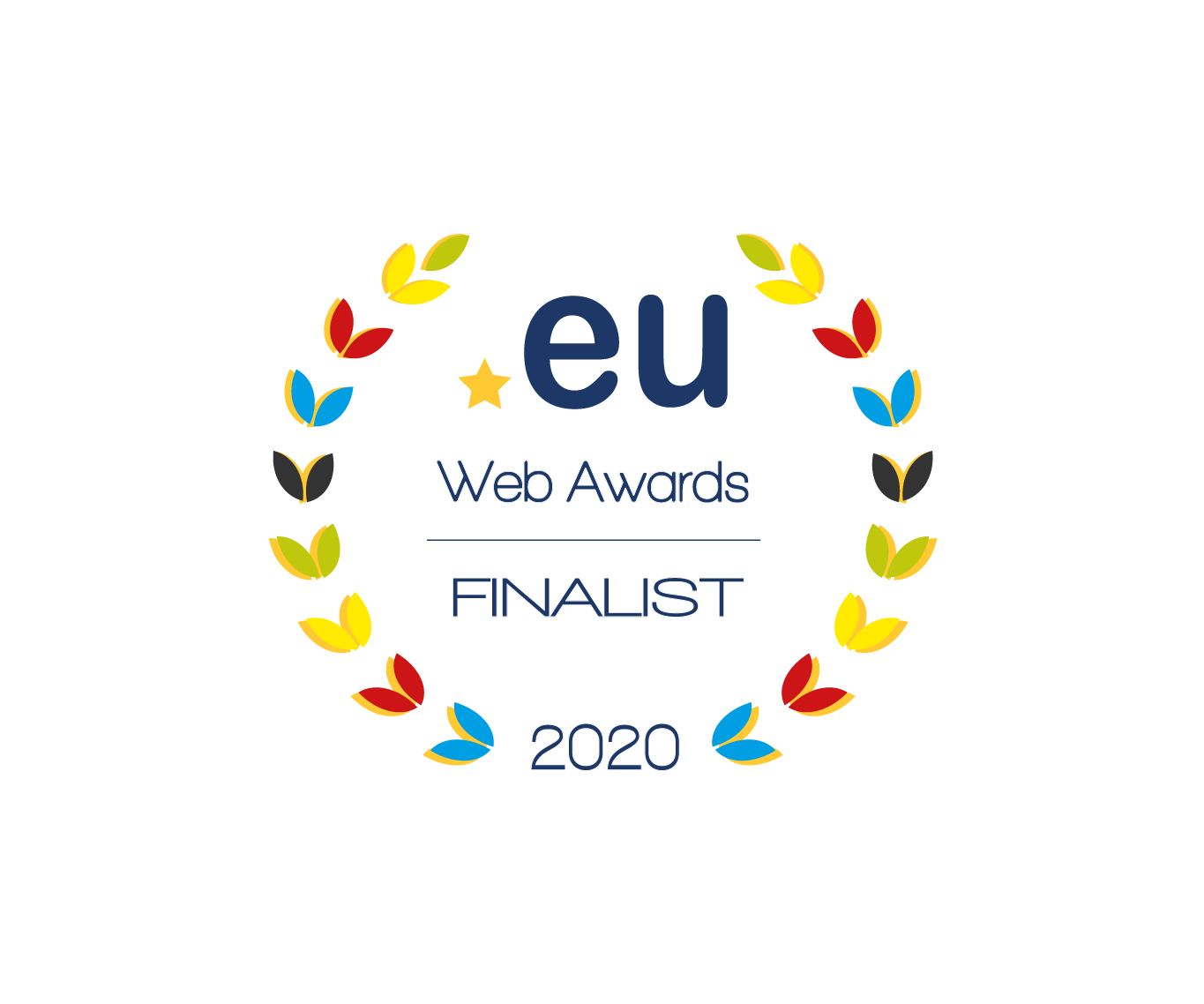